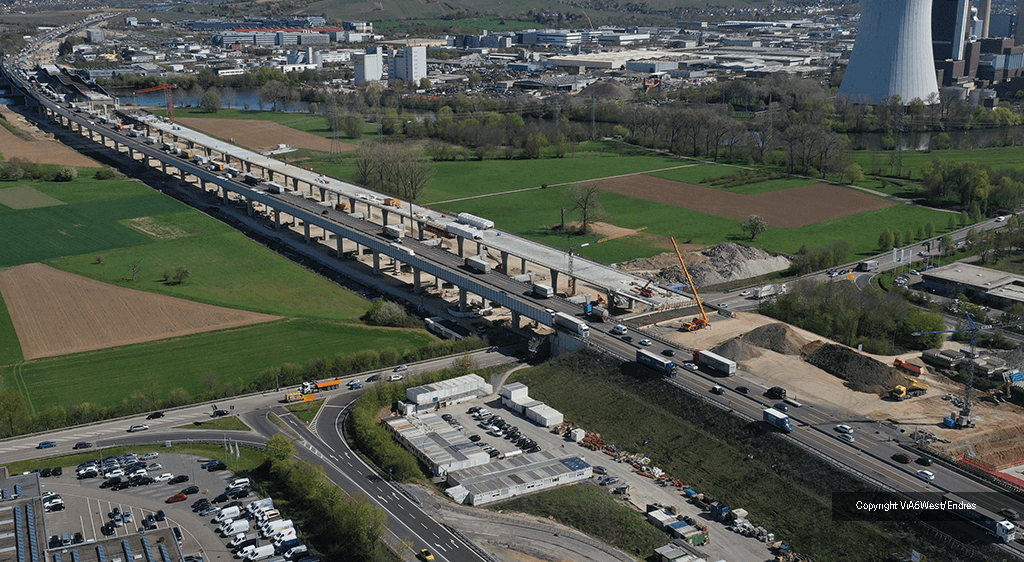 BERD’s Movable Scaffolding System M38-I has recently finished the construction of the two decks on the Neckar Bridge in Heilbronn, Germany. Integrated in the A6 Motorway, this bridge was built in a very particular way in several stages, thus ensuring that traffic was not interrupted on this communication route, one of the most important, between Western and Eastern Europe.

Due to the highly industrialized process, construction with BERD’s MSS was faster than expected, ensuring always high construction quality, deformation control and high levels of safety.

To learn more about this project, follow the link. 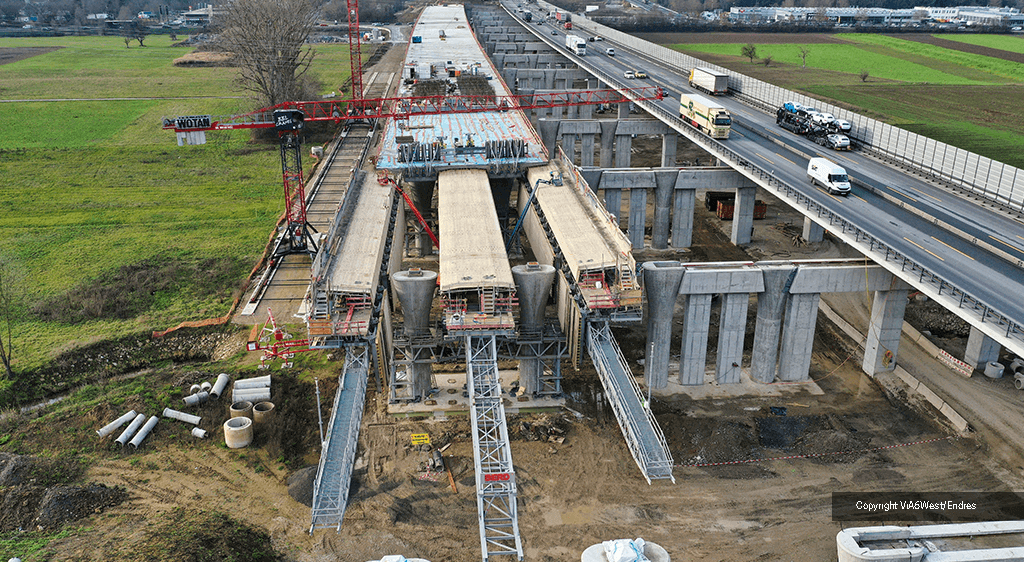 This website uses cookies to improve your experience while you navigate through the website. Out of these, the cookies that are categorized as necessary are stored on your browser as they are essential for the working of basic functionalities of the website. We also use third-party cookies that help us analyze and understand how you use this website. These cookies will be stored in your browser only with your consent. You also have the option to opt-out of these cookies. But opting out of some of these cookies may affect your browsing experience.
Necessary Sempre activado

Performance cookies are used to understand and analyze the key performance indexes of the website which helps in delivering a better user experience for the visitors.

Analytical cookies are used to understand how visitors interact with the website. These cookies help provide information on metrics the number of visitors, bounce rate, traffic source, etc.

Advertisement cookies are used to provide visitors with relevant ads and marketing campaigns. These cookies track visitors across websites and collect information to provide customized ads.

Other uncategorized cookies are those that are being analyzed and have not been classified into a category as yet.